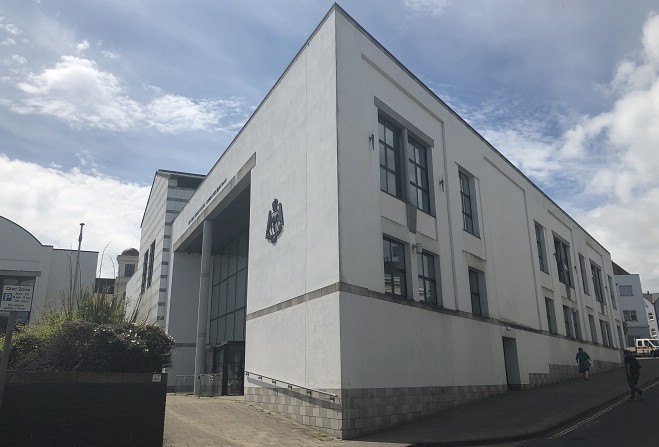 A thief, who stole odd trainers, told police he wasn't a very good shoplifter - after being caught on CCTV.

He pleaded guilty to theft at JD Sports on 27 July and using threatening behaviour on 29 August.

Cachia stole two Nike trainers in different sizes and both for right feet – the court heard he'd been mixing vodka and Xanax before the incident.

Around four weeks later, police arrested him again after he ran threateningly with a pair of scissors towards a car.

Cachia's advocate said his client could barely remember either incident and had long-running drink and drugs problems.

Magistrates refused a bail application and remanded him in custody until he appears for sentencing on 6 October.