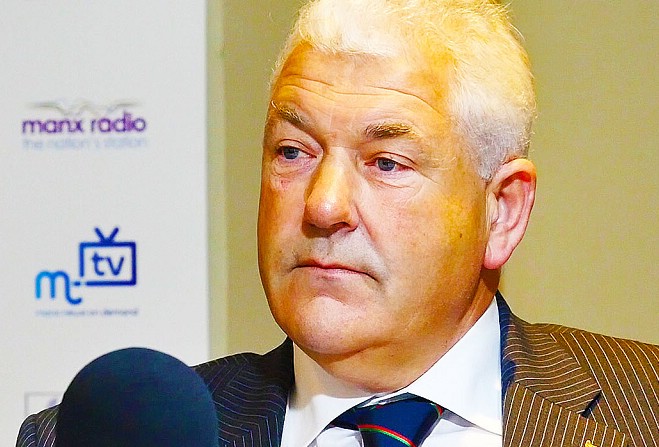 Six weeks after narrowly missing out on being re-elected to the House of Keys, Jon Joughin is back on Douglas Council.

He was elected to Victoria Ward in yesterday’s by-election with 206 votes.

Challenger Martin Moore polled 76 votes in the contest where the turnout was just under 10 per cent.

Ramsey also has a new commissioner this morning (Friday).

Ffinlo Bardolph Runciman Williams has been elected to the town’s North Ward with 283 votes.

The by-elections were caused after David Ashford and Lawrie Hooper were elected to the House of Keys in September’s general election.