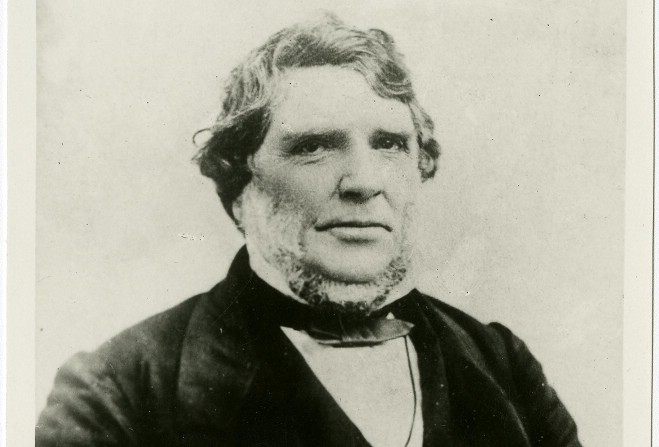 The final resting place of a great Manxman will be officially marked by a new memorial stone at a Brooklyn cemetery next month, on the 155th anniversary of his death.

William Kennish died in New York on 19 March, 1862 and was buried in a unmarked grave.

He had emigrated to the United States 13 years previously.

A polymath who had risen through the ranks of the Royal Navy to become a master carpenter, he retired from service in 1841 and went on to pursue other interests and ventures.

These included mapping a route for a canal to link the Pacific and Atlantic oceans via Panama in 1855.

Kennish was also a noted poet, engineer and inventor.