Laxey river weir repairs were expected to cost more than £80,000 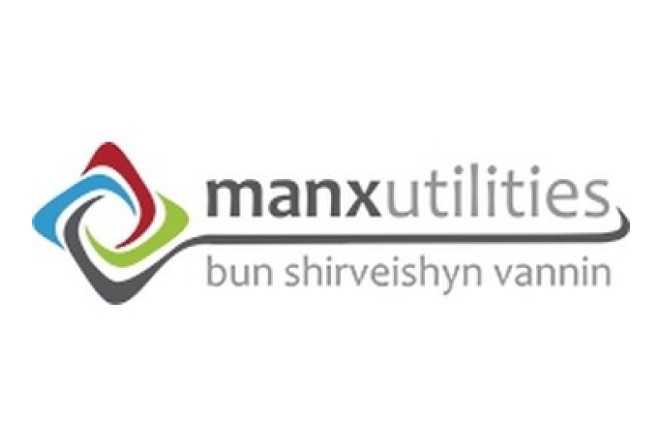 Manx Utilities is not expecting to pay full amount

Manx Utilities (MU) has yet to agree the cost of the weir repairs which were taking place in the Laxey river before flooding devastated the village earlier this month.

The work, which included a salmon run, was expected to cost more than £80,000, but was badly damaged during the extreme weather on 1 October.

Prior to this, contractors had knocked a hole in the wall, adjacent to the Laxey Woollen Mills, to allow a digger access to the river.

When flooding hit the village, water from the river gushed out of this temporary entrance on to Glen Road.

An MU spokesperson says a final cost has yet to be agreed for the work, but the board is no longer expecting to pay the full amount.

The issue was raised in the House of Keys this morning (22 Oct) by Garff MHK Daphne Caine, who questioned Environment Minister Geoffrey Boot on the work.

Manx Utilities has responsibility for river management, but DEFA is in charge of protecting inland fisheries.

Mr Boot said a specialist company had designed the repairs to the collapsing weir face and the run for migratory salmon and trout.

Work in river channels is usually done between July and September to avoid the sensitive adult fish spawning period in October.

The Minister said repairs had been due to start mid-July, but poor weather delayed the start time until mid-August, with an expected completion date of 4 October.

On 1 October, Laxey was struck with over 100mm of rainfall in two hours, causing severe flooding which damaged homes and displaced residents.

An independent investigation was subsequently launched by the chief minister, with an ex gratia support payment of £500 made available to all those affected.