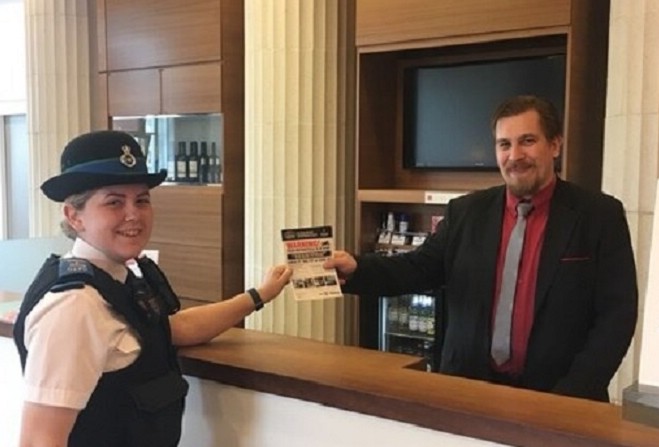 Thefts from TT visitors traveling through Liverpool were down on last year.

Merseyside Police ran a public awareness campaign in the run up to this year's festival, after a surge in crime targeting fans waiting for ferries to the Island.

In the run up to TT 2017, 29 Manx-bound bikers fell victim to opportunistic thieves.

This year, 17 motorcycles were taken from visitors, in line with an overall fall in similar activity around Merseyside.

The majority of them were registered overseas.

Four arrests have now been made in connection with the crimes, and a number of bikes recovered.

Police maintain criminals in Liverpool are 'very organised', but added the risk there is no greater than in any other major city.