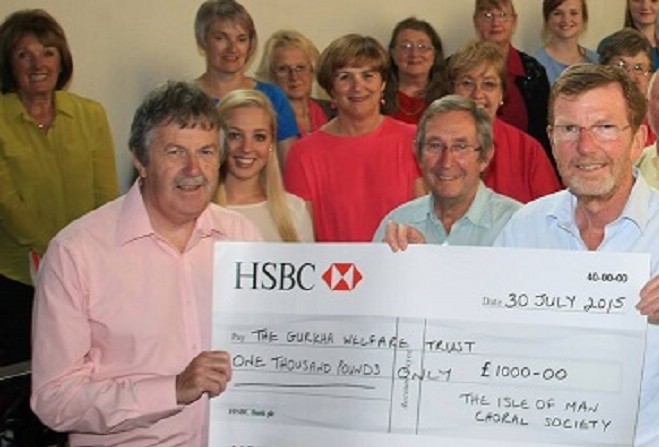 The recipient of an MBE in the Queen's New Year Honours has thanked friends for contributing to his fundraising concerts over twenty years.

John Riley MBE's choir events have raised more than £250,000 for charities in the Isle of Man and Nepal.

He's been described as a lynch pin and an invaluable contributor to the Island's community.

Mr Riley says his success has been down to support from fellow musicians: