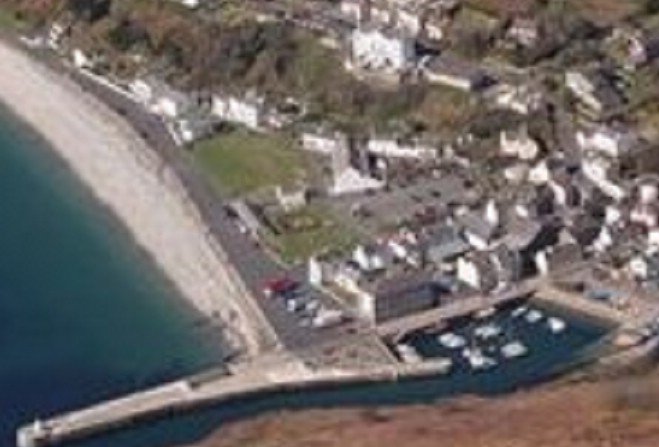 Not treating Baldrine's waste means it will end up at Laxey, despite plans to improve water quality there.

That's from Garff MHK Daphne Caine, who has concerns untreated sewage from a bay to the south will wash down the coast and onto Laxey's beaches.

Plans are to be submitted early in the New Year for a treatment works on the north side of Laxey harbour.

A local campaign group claims it will lead to smell, more traffic and also questions its effectiveness.

Mrs Caine believes not treating Baldrine's waste will cancel out the benefits of the new works in Laxey:

Meanwhile, the chairman of Manx Utilities insists flooding has been considered in the design for a new sewage treatment works in Laxey.

Garff MHK Martyn Perkins sought an update in this week's sitting of the House of Keys, believing the recent flooding on Glen Road could have an impact on the proposals.

Dr Alex Allinson says the plant will be a first for the Island: