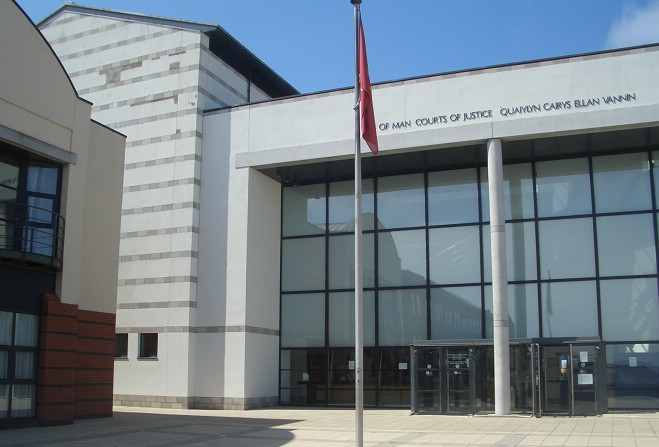 A Douglas lorry driver’s appeared in court over a chemical spill which sparked a huge emergency services operation and shut a road in Tromode for ten hours.

The court heard the wagon had six containers carrying 1,000 litres of chemicals, including caustic soda and hydrogen peroxide.

Mr Robinson said the load hadn’t been tied down, and three containers fell from the truck as it turned right.

All three were damaged, and one cracked, leaked its contents.

Magistrates granted bail in the sum of £500, and Mr Marshall is next due to appear on 13 April for a pre-trial review hearing.