Man admits possessing £20,000 worth of cannabis 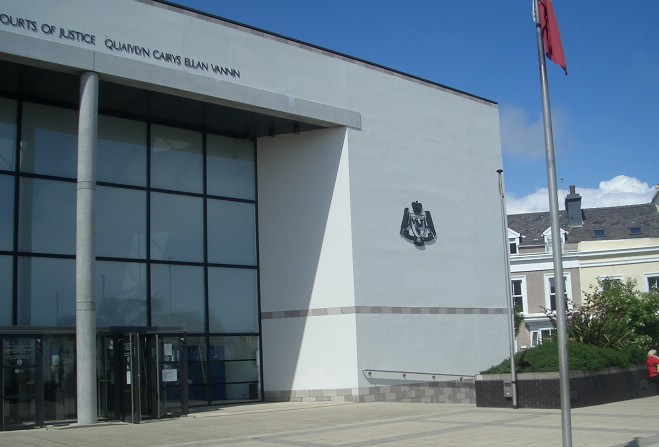 Douglas man denies intent to supply the class B drug

A court’s heard police found £20,000 of drugs in a parcel addressed to a Douglas man.

The 38-year-old has admitted producing cannabis and possessing the class B drug, but pleaded not guilty to possessing it with intent to supply it.

Prosecution advocate Hazel Carroon told the court police were called after post office workers at the sorting office smelled cannabis inside a parcel.

Inside the package, police discovered just under a kilogramme of cannabis bush with a street value of £19,920.

They arrested Johnson, and found messages and pictures on his phone about drugs.

Mrs Hughes said given the quantity of drugs involved, she would commit Johnson to a Court of General Gaol Delivery for sentencing at a later date.

She remanded him in custody, and he’s next due to appear in court on 14 August.