Man arrested for arguing with police 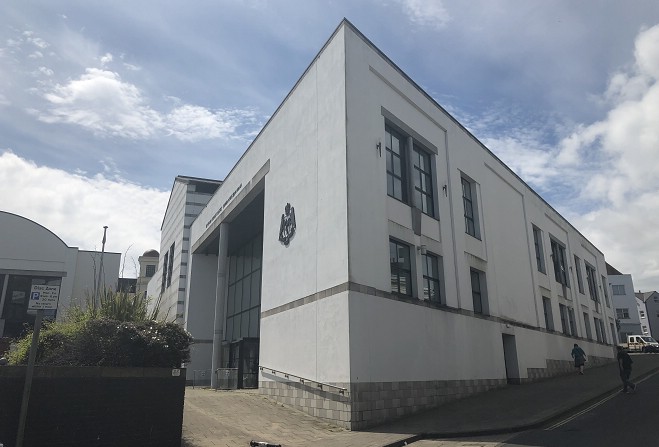 A Ramsey man who argued with police as they arrested his friend will appear in court again later this month for sentencing.

The 20-year-old was convicted of one count each of resisting police, obstructing them and using threatening words or behaviour.

A previous hearing was told Mortimer was with a group of friends at a restaurant in Farrant's Way in Castletown on 22 February.

When officers arrived to take one of the group into custody, Mortimer began arguing with them and tried to stop the arrest.

He and others continued to argue outside, jostling the officers, and when they tried to drive away he stood in front of the police van.

His advocate told the court a pre-sentencing report hadn't yet been completed, and requested a one-week adjournment.

Mortimer was bailed and will next appear in court on 22 September.