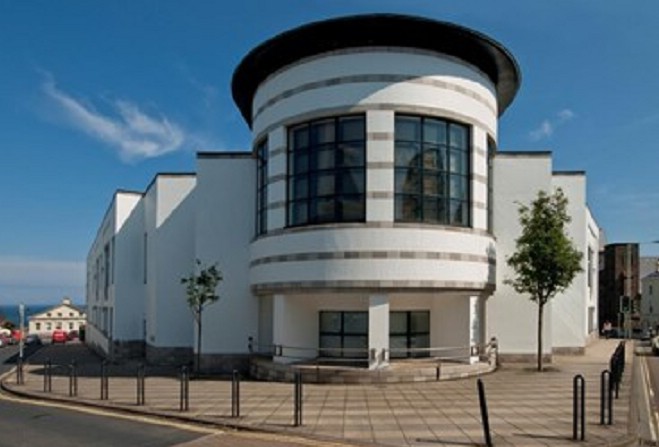 A Ramsey man's been told he’s lucky not to be behind bars after he made vile sexual suggestions to a female police officer and headbutted one of her male colleagues.

He admitted assaulting a police officer, possessing cannabis and disorderly behaviour, and was also found guilty of assault following a trial.

Anderson told officers he had a joint in his pocket, but became belligerent after he was arrested.

As police drove him to Douglas in a van, he began taunting the female officer, making lewd remarks and threatening to visit her home when he was released.

Defence advocate David Clegg said his client had hated police but had changed his ways after officers investigated a hammer attack which had left him with very serious injuries.

The court heard Anderson was remorseful and ashamed after police dealt with his case sympathetically and professionally.

Magistrates jailed him for 14 months but suspended the sentence for two years, telling him any further offences would see him go to prison.

He was also ordered to pay £925 towards prosecution costs.