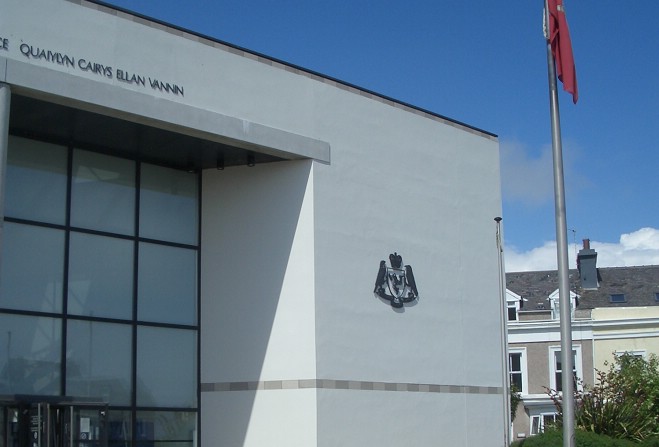 An Andreas man has had his driving ban extended after being caught breaching it in a stolen car.

He pleaded guilty to taking a vehicle without its owner's consent, driving while disqualified and having no insurance on 9 September.

He then drove the car to Douglas, where a police officer on patrol recognised him as a banned driver and stopped him on Alexander Drive.

Defence advocate David Clegg told the court his client had roughly two months of his driving ban left, but had been told a relative in the UK was seriously ill.

He said Mckenzie had made a stupid decision to take his girlfriend's car to Douglas to find out ferry information as he planned to travel across.

He was also ordered to pay prosecution costs of £125 and had an extra six months added onto his driving ban.