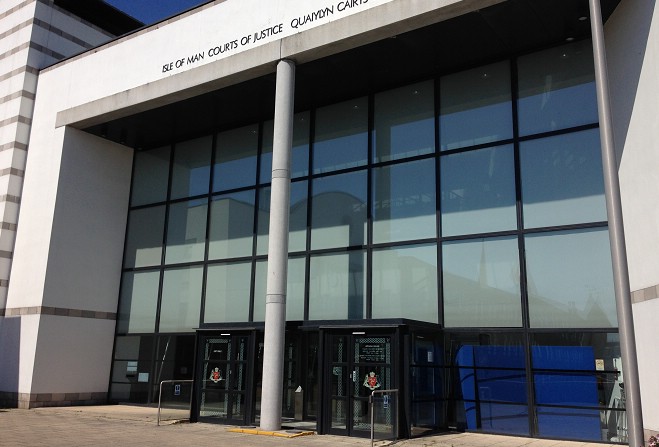 Drove his car over the Ayres

A court’s heard a man destroyed 500 square metres of a protected national nature reserve by driving his car across it at speed.

He pleaded guilty to damaging plants at the Ayres nature reserve in the north of the Island on 18 February.

Prosecutor Roger Kane said police were alerted by a nearby resident, who heard the car in the early hours of the morning.

Noden was performing J-turns at high speed, and left the area when the man warned him he’d called police.

Officers traced him to his home address, where he admitted being the driver and said he hadn’t realised it was a protected area as he’d only moved to the Island months earlier.