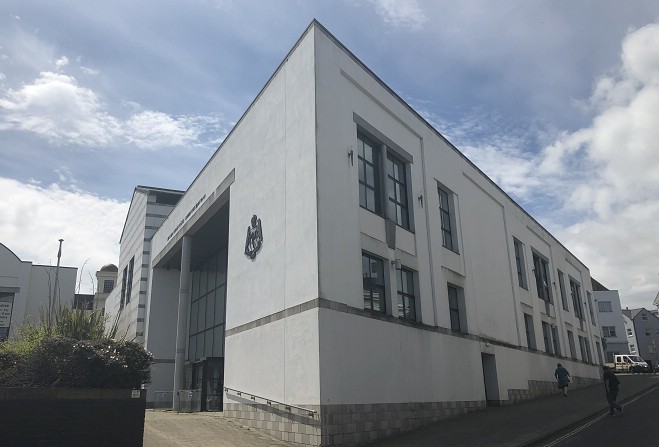 A man's been jailed for 18 months for stamping on a teenager's head in what's described as a 'brutal' attack on Pulrose bridge earlier this year.

Jackson is said to have been out drinking in Douglas on 1 May when he met the 17-year-old boy.

After sharing a taxi to Peel Road the pair got into an argument over a crate of beer they'd bought from a nearby petrol station.

At 4:30am, as they crossed Pulrose Bridge, Jackson is said to have pinned the teenager to the ground, punching him in the face, before stamping on his head by the kerbside.

The attack continued for around five minutes before two members of the public intervened and the police were called.

Jackson was then said to have become aggressive with the passers-by, throwing beer at them.

Having admitted one charge of actual bodily harm, at a previous hearing, he has also been banned from entering licensed premises or buying alcohol for two years after his release.

According to BBC Isle of Man Deemster Cook, who jailed him, described the assault as 'abhorrent' and said the Island 'needed to be protected from thuggery'.