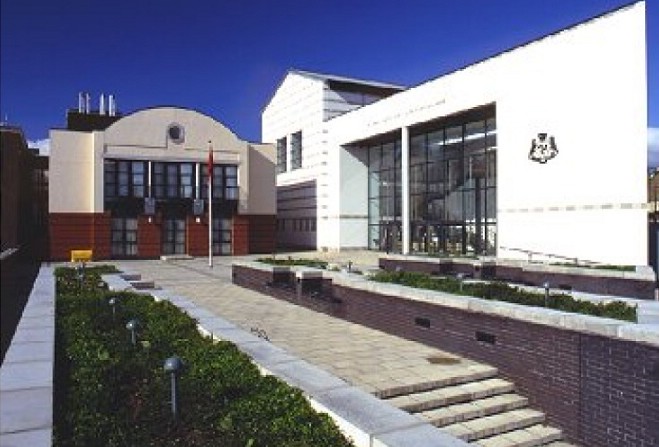 A man was knocked unconscious during a brawl at a busy petrol station in Douglas, a court’s heard.

He admitted one charge of affray on 2 September as well as breaching his bail on 18 September.

The court heard a friend’s mother drove McBride and his friend to the Ellan Vannin filling station on Peel Road in the early hours of 2 September.

When they arrived at around 12:30am, they spotted another two men on the forecourt outside the shop.

The hearing was also told just a day after he appeared in court and was bailed on condition he doesn't contact another man facing charges over the incident, he was seen in a car with him.

Magistrates granted bail in the sum of £500 and McBride will appear in court again for sentencing on 31 October.