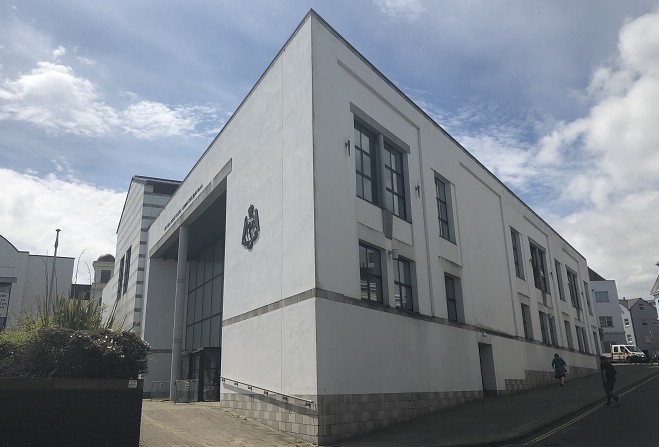 A Douglas man who launched an unprovoked attack in a nightclub has been jailed.

He admitted a single count of assault on 22 August.

Prosecution advocate Roger Kane told the hearing Hine was drinking in the Outback on Barrack Street in Douglas on that date last year with his flatmate.

Hine wanted to go home, but his flatmate had the only key and refused, so Hine punched the man in the side of the head.

He was later arrested and told police officers he’d been “eight out of ten” drunk at the time of the incident.

The court was told Hine had been on probation at the time, and owed more than £275 in fines and compensation orders from his previous convictions.

Mrs Hughes said the only appropriate sentence was one of immediate custody, and jailed Hine for 12 weeks.