On Air Night Flight | Midnight - 5:00am
Beth Hart, Joe Bonamassa - Your Heart Is As Black As Night Download 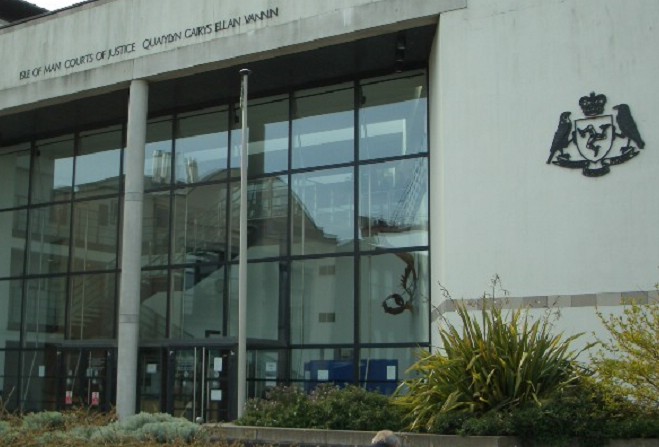 A man who left threatening phone messages for two social workers has had his sentence adjourned for six weeks, while a psychiatric report is prepared.

The prosecution told the court that Kewley had called Markwell House - where the female staff members were based - at 3am on 27 November.

In a series of answerphone messages, he claimed he would go there and 'stab them', and that he knew where one of the women lived.

Kewley's advocate Steven Wood said he was seeking psychiatric assessment, and asked for an adjournment.

Mrs Hughes agreed that such reports would be beneficial - and, bailing Kewley, postponed sentencing until 24 January.