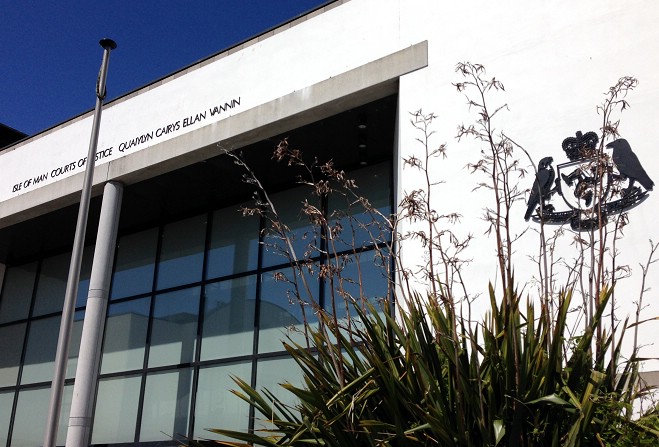 A Liverpool man will be sentenced next month after trying to remove a large amount of criminal money from the Island.

Edward Anthony Sutton, who's 62 and from Rufford Close in the city, pleaded guilty to the offence at Douglas Courthouse this morning.

An investigation led police to a room at the Empress Hotel in Douglas in the early hours of Friday, 24 March.

It was there Sutton was discovered sleeping - he was woken up by officers, and subsequently arrested.

A search of his car at police headquarters revealed a makeshift hidden compartment containing several wraps of banknotes, amounting to over £82,000.

The court heard how Sutton had traveled to the Island on a Steam Packet ferry earlier that week, and had made a number of similar trips in the previous 18 months.

Deputy High Bailiff Jayne Hughes committed the case to the Court of General Gaol Delivery for sentencing on Friday, 5 May.