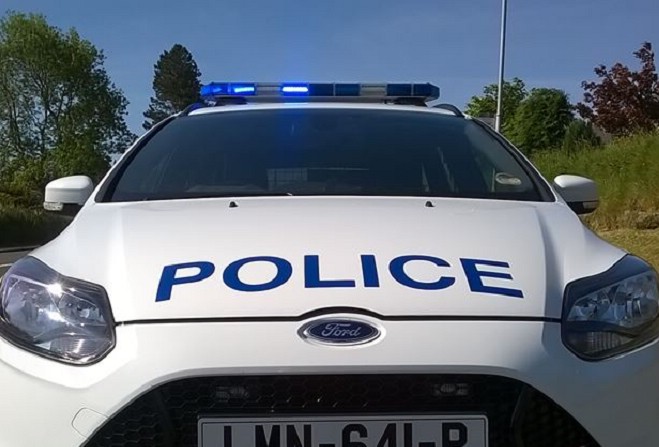 A man waving an axe and threatening TT marshals has been arrested.

Police are appealing for witnesses, after the incident near to Laurel Bank yesterday.

The man is said to have been abusive towards marshals, after which he's reported to have entered the course, waving an axe around.

He then barricaded himself in a van, when officers were able to arrest him at the scene.