On Air After Hours Rhian Evans | 10:00pm - Midnight
Frank Sinatra - I've Got You Under My Skin Download 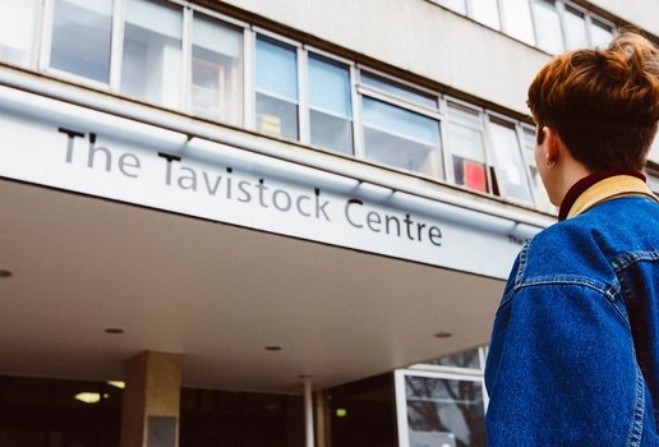 Clinic told to close by Spring 2023

Manx Care says it's been in touch with the gender identity clinic at the Tavistock Centre, in England, following the announcement it's to close within a year.

The clinic at the Tavistock Centre, which opened in 1989, is the UK's only dedicated gender identity clinic for children and young people.

After being criticised in an independent review it's been ordered to close by spring next year with new regional centres to be set up.

Two new regional centres will be set up in London and the other in the North West.

It's the latter which Manx Care anticipates it will make use of for any patients who need it.

The Early Adopter Service will be formed as a partnership between Alder Hey Children’s NHS Foundation Trust and Royal Manchester Children’s Hospital.

Manx Care says it will work with the current Gender Identity Development Service, and the North West-based Early Adopter Service, and aim for a 'smooth transition phase with as little interruption as possible to patient care'.

It admits, however, there may be some delays - and will work with the NHS across to ensure they're minimised as much as possible.

Until the new centres are established new referrals will continue to be made under current arrangements.

Manx Care says it will support patients and individuals who are impacted by this change.

It adds it will also 'continue to monitor the situation with regard to the provision of adult services by the Tavistock and Portman NHS Foundation Trust'.

You can find more information about the future of the gender identity clinic HERE.