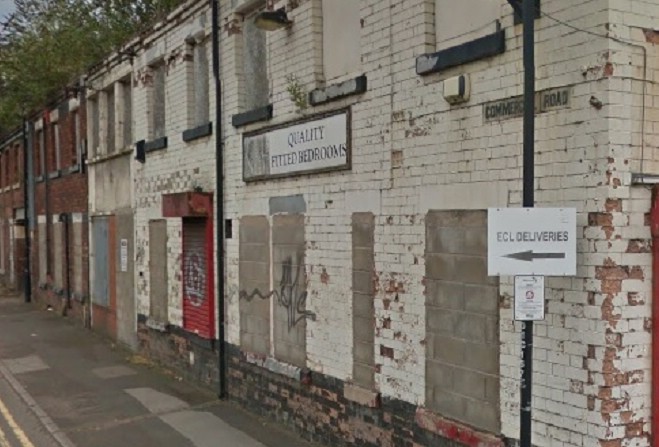 An Island property firm has been ordered to clean up its act by a court in Staffordshire.

Peachey Properties, based on Palace Road in Douglas, was blamed for neglecting an historic building which was targeted by arsonists - and hit with a hefty fine.

Stoke-on-Trent City Council had originally raised concerns about the Lord Nelson Works in Hanley in 2013, which dates back to the 18th century.

An initial request to tidy the site was ignored, leading to a £500 fine last year.

But its owners still refused to take action, instead leaving the derelict Works to be targeted by vandals.

Now, in addition to a fine of £27,000, magistrates have ordered Peachey Properties to repair and demolish parts of the site within twelve months.

Company director John O'Connor insisted 'every effort has been made to engage with the council' so far - and blamed staff departures there for the lack of action.