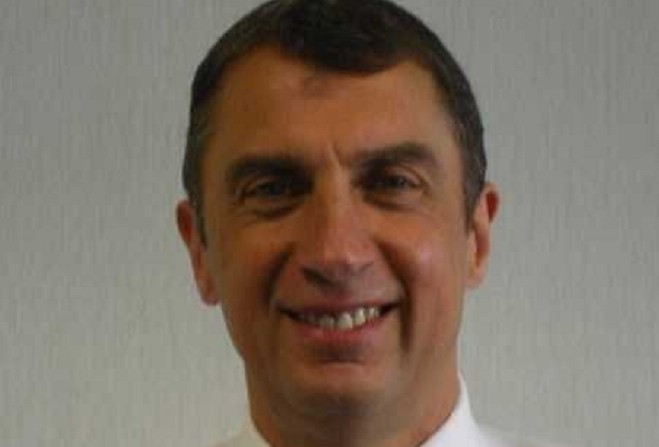 Ian Plenderleith to take over from Tony Nicholls

His departure was reported by Manx Radio yesterday.

A statement from International Energy Group says Mr Nicholls is leaving to pursue other interests.

IEG Chairman David Owens has thanked him for his contribution to the company over the last five years.

Mr Nicholls will be replaced by Ian Plenderleith who has run utility businesses in both the UK and Europe.

David Owens says Mr Plenderleith has "extensive experience of working closely with international, national and local governments, regulators and other stakeholder groups and that they are "confident that he will be instrumental in helping the board to take IEG to its next stage of business development.”

The fifty-four year old, who is married with two children, old joins IEG from Wrexham-based Dee Valley Water. Prior to that he was chief executive of Tallinn Water, a water and waste water company in Estonia, serving over 400,000 customers with a direct work force of over 300 staff and a turnover of 50 million Euros per annum.

He says he's looking forward to his new role and will work hard to ensure that the citizens of the Isle of Man, Jersey and Guernsey receive a level of service that bears comparison with the very best in the UK.