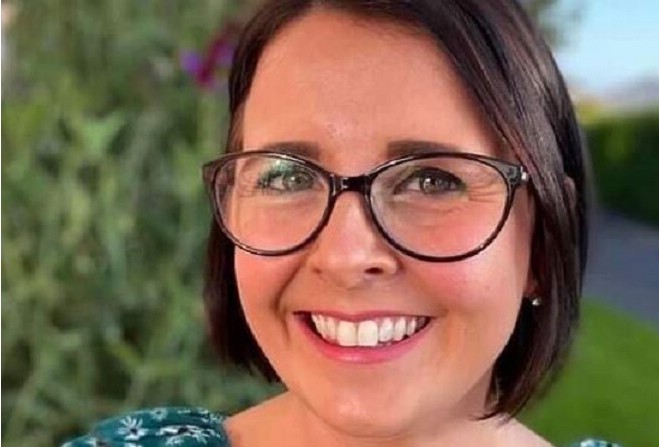 The chair of Manx Labour says it is pushing for 'progressive reform' as she became the first candidate to declare for this year's general election.

Sarah Maltby, who is the daughter of former politician David Cretney, has announced she'll be standing in the Douglas South constituency.

All 24 seats in the House of Keys will be contested when the ballot takes place later this year, although no date has yet been set for the election.

"Ten years ago you'd Google "Manx Labour Party" and you'd get a whole bunch of pictures of [former MLP chairman and MHK] David Cretney and I think people would feel it's only really him in party.

"Since then we've have had massive change. We've got so many people now that are involved in the Manx Labour Party who are all pushing for progressive reform", Mrs Maltby said.

Health, social care and education are three issues the 35-year-old lists as her main priorities.

She is also calling for an end to platitudes when it comes to housing; a subject which was at the forefront of a successful Douglas Council by-election campaign for the party in October last year.

"Housing has been a problem since day one. I've heard about housing and housing problems for 35 years.

"It's always been something that's been a crucial and important priority for the Manx Labour Party."

Mrs Maltby added: "It's easy to say 'I want to eradicate homelessness' but what does that mean?

"People are fed up with feeling like politicians can make these big statements but actually they don't have any substance to it."