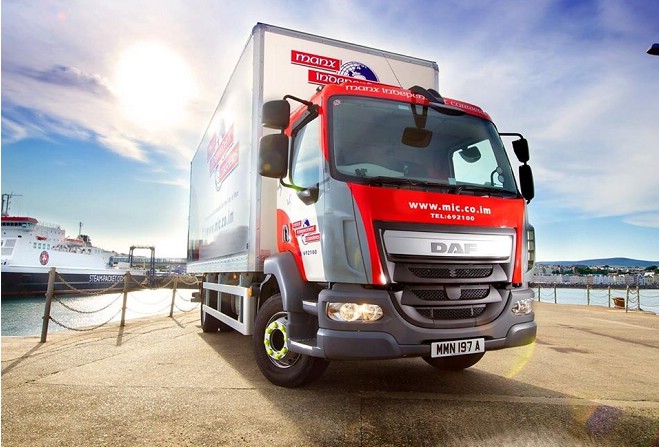 A Manx shipping boss says steps are being taken to ensure delivery drivers and customers are protected from the spread of COVID-19.

John Quaye is the chairman of Manx Independent Carriers, which has reported a spike in the delivery of food parcels to homes across the Island.

He says drivers have been issued with hand sanitiser, antiseptic wipes and rubber gloves, and are advised to exercise 'care and caution' when out on jobs.

The distribution company is also offering customers the chance to make alternative arrangements for home installations, such as leaving goods in garages or keeping them in the warehouse.

Mr Quaye says there's no 'cross contamination' of staff in the process of shipping, and the company is confident it's not going to transmit the virus through transporting cargo.

Goods are delivered to the company's UK depot at Skelmersdale, loaded onto the Ben-my-Chree in Heysham, then collected on arrival in Douglas by local drivers.