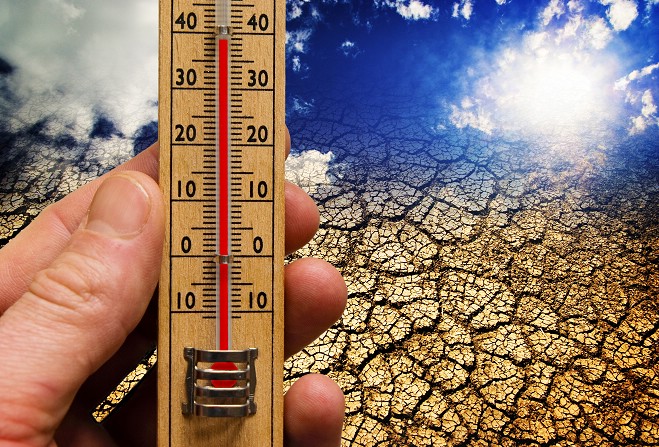 Environmental campaigners from around the Isle of Man meet in Douglas later (29 Nov) for a march in support of action on global warming.

The event comes as delegates from almost 200 countries gather for the Paris climate change summit.

Among organisations taking part, Friends of the Earth, Eco Vannin, Christian Aid and a number of wildlife groups.

Today's march through the capital starts at the Sea Terminal then heads up Lord Street, into the busy shopping areas of Duke Street, Strand Street and Castle Street, ending at the War Memorial.

Peter Christian from Friends of the Earth is one of the organisers.

He is hoping world leaders consider renewable energy options with an open mind:

The march will be followed at 5pm this afternoon by a lantern vigil at Tynwald Hill in St John's.

Thsoe taking part will surround the hill with light and keep a five minute silence, to show concern about climate change.

It's been organised by the western Mission Partnership and is open to all - if you want to join in, please arrive by 4.45pm.