On Air The Morning Show Marc Tyley | 9:30am - Noon
Jackie Wilson - (Your Love Keeps Lifting Me) Higher And Higher Download 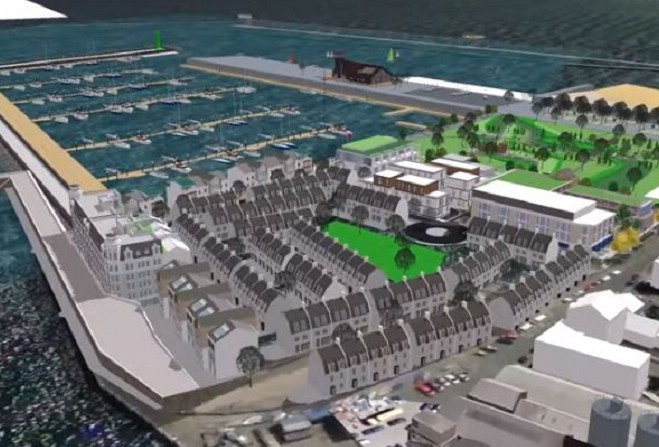 Project says talks between two organisations have been limited

The people behind the Ramsey Marina project say they haven't been able to get into any level of detail during talks with the Manx Wildlife Trust.

The trust recently said it was unable to support the scheme following numerous meetings with Ramsey Marina Limited.

However, the company says this wasn't the case.

Director Robin Bromley-Martin insists talks between the two organisations have been limited:

The Manx Wildlife Trust declined an opportunity to comment further at this stage.

Meanwhile, a Tynwald motion calling for talks over a marina on Ramsey beach to be halted has been postponed to allow for further talks.

Ramsey MHK Lawrie Hooper had been due to ask the court to block developments in Marine Nature Reserves.

Campaigners have raised concerns about the location of the proposed marina, and the impact it would have on the local ecosystem.

Mr Hooper didn't move the motion to allow more negotiations to take place with the Department of Infrastructure: