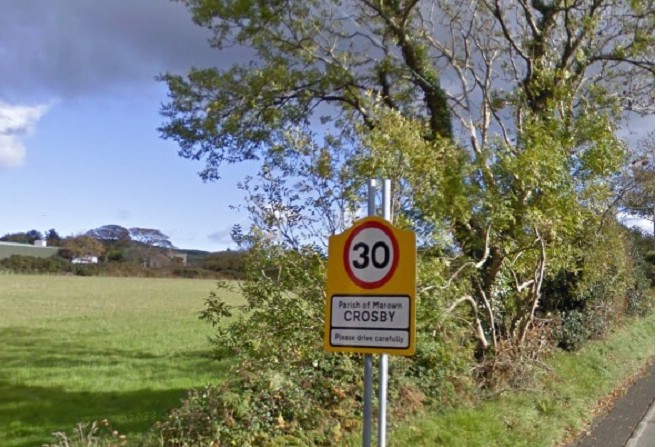 Marown residents have been left 'horrified' after discovering they've lost 'interested person status' over a controversial development in Crosby.

Work is underway by developer JM Project Management Limited to build 28 new homes and a large 'retail unit' at Ballaglonney Farm in the centre of the village.

Marown Commissioners and scores of villagers have continually objected to the development since the first plans were submitted in 2015.

Six further applications have been submitted over the last four years, with many growing suspicious the developer was looking to force through plans.

In this time, many residents were awarded 'interested person status' by the Planning Authority, which gave them the right to appeal decisions.

However, following the adoption of a new operational policy in July 2018, it appears the villagers have suddenly lost this status without being told.

One of them is Alison Lynch, who says many were angry to discover they no longer qualified, especially after the time and money spent opposing the plans.

She's arguing that any new policy should be introduced for applications lodged after a certain date, not in the middle of long-standing planning battles.

In her mind, the change appears to be for the benefit of the developers, not the residents.

Mrs Lynch has been speaking to Local Democracy Reporter Ewan Gawne, who first asked her to explain who qualifies as an interested person.