On Air Night Flight | 1:00am - 6:00am
Simon And Garfunkel - Scarborough Fair Download

Mayor's tribute to Duke of Edinburgh 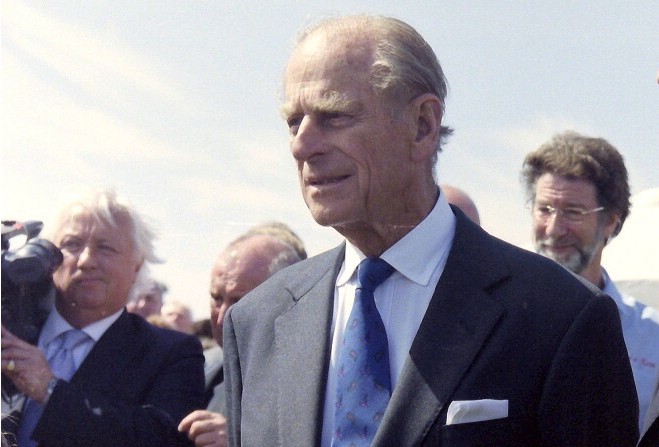 The Duke of Edinburgh was part of a generation that did so much for the freedoms we enjoy today, according to the Mayor of Douglas.

Jon Joughin has paid tribute to Prince Philip, who passed away last week at the age of 99.

His funeral will take place at St George's Chapel in Windsor Castle on Saturday afternoon.

As well as remarking on the Duke's 'life-long service to the Crown and to the people of the United Kingdom and the Commonwealth', Mr Joughin was also keen to praise Prince Philip's life before becoming the Queen's consort.

Addressing the council chamber, the Mayor of Douglas commended Prince Philip's 'very distinguished and successful naval career', including his efforts during the Second World War.

Citing others we have lost in recent times, Mr Joughin said 'like Sir Captain Tom Moore and our very own Hector Duff, we owe this generation of people a great deal. A debt that can never be repaid.'

A minute's silence was observed ahead of this month's Douglas Council meeting and Mr Joughin extended his thoughts to Her Majesty the Queen and the Royal Family.