MHK calls for another vote on horse trams 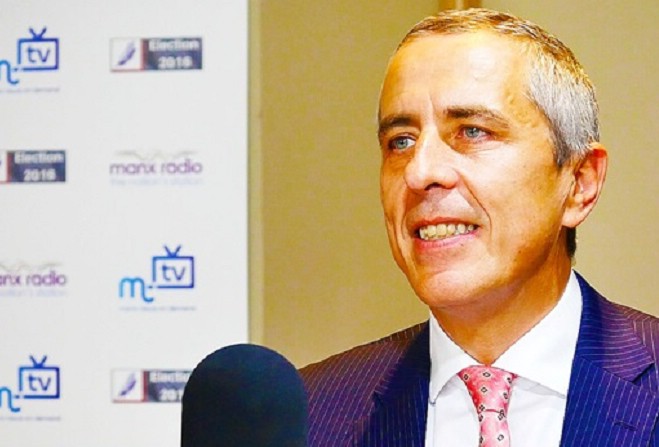 An MHK has called for another vote on the horse trams along Douglas promenade.

Bill Shimmins - a long-time opponent of that aspect of the heritage railways - was speaking during a general debate on the capital's prom refurbishment scheme in Tynwald.

The member for Middle pleaded with Infrastructure Minister Tim Baker to reconsider where the horse tram tracks should end: