MHK under fire for 'bullying' behaviour 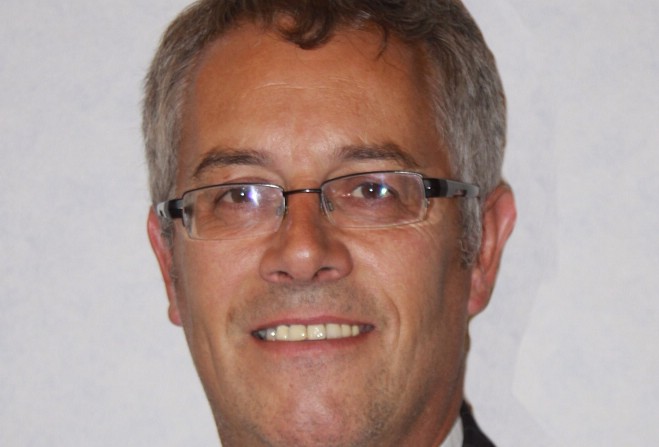 An MHK has been accused of lying, bullying and interfering in a staff dispute in a report from a powerful parliamentary committee.

Douglas North MHK John Houghton’s behaviour was also described as ‘unrelenting, aggressive and unprecedented’ and led to a member of staff in the Clerk of Tynwald’s office resigning.

The findings are contained in a report investigating the MHK's conduct which will go before Tynwald later this month.

It remains to be seen whether there are any political ramifications for Mr Houghton who insists the accusations against him are fabricated.

What is described as ‘aggressive and threatening’ behaviour of the North Douglas member comes 17 months after it emerged he was the only Island politician not making voluntary contributions into his pension pot.

Tynwald’s Standards and Members’ Interests committee found complaints Mr Houghton made against the Tynwald clerk and deputy clerk were ‘malicious’ and his behaviour could be described as ‘bullying’.

Clerk Roger Phillips said the ‘unrelenting, aggressive’ nature of Mr Houghton’s behaviour was unprecedented in his 30 year career as a clerk and was very difficult to deal with.

That pattern of repeated intimidating and malicious behaviour, the report added, made people feel upset, threatened and undermined their self-confidence.

He was also accused by a member of staff who resigned as showing ‘total disregard for professional staff performing their duties in a proper manner'.

Mr Houghton has been asked to apologise.