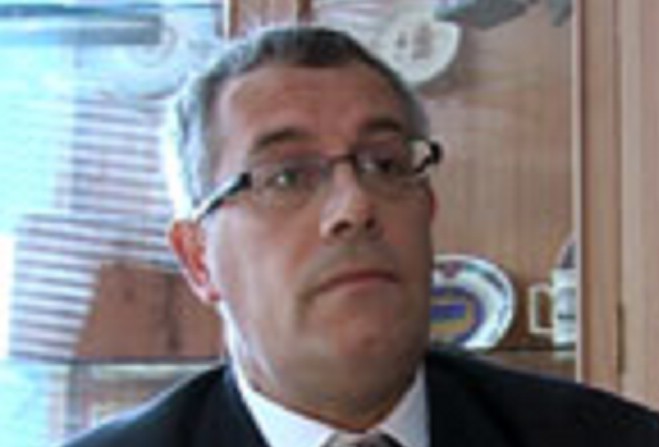 He’s one of three MHKs with suggested alterations to the Marriage (Same Sex Couples)  Bill 2016, which has reached its clauses stage.

Mr Houghton wants registrars who conduct weddings to be able to opt out of performing them for same-sex couples.

And he’ll also ask fellow Keys members to allow parents to pull their children from classes where same-sex marriage is being taught.

In his amendments, Mr Houghton wants teachers at independent or maintained schools to be able to refuse to teach same-sex marriage if it goes against religious, philosophical or “other” beliefs.

He also wants to see schools forced to tell parents same-sex marriage is on the curriculum, and – for non-state schools – give them the option to take their children out of class if they object.

When the House of Keys sits on Tuesday, he’ll ask MHKs to back a further amendment to the Public Order Act to exempt opposition to same-sex marriage from being considered “insulting, abusive or threatening” or an act causing “harassment, annoyance, alarm or distress”.