Minister hopes for 'consensus' on Equality 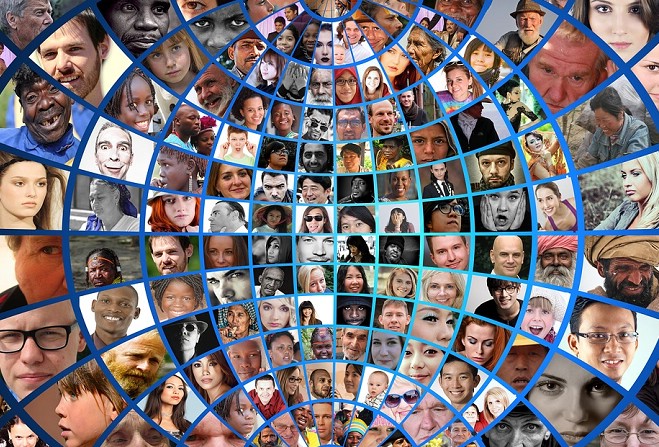 167 clauses and 27 schedules in one Equality Bill - which is up for its second reading in the House of Keys tomorrow (November 29).

Minister for Policy and Reform Chris Thomas says he's hoping for "consensus" in the House of Keys to ensure the Bill sails a smooth course into legislation.

It's been described as a landmark piece of social legislation by government - which looks to establish a new set of anti-discrimination laws.

Residents would gain new rights in employment and access to goods and services, irrespective of age, disability, gender, race, religion and sexual orientation.

You can hear the full interview on tonight on Agenda from 6:05pm with Catherine Nicoll.

Mr Thomas is hoping it's not going to be referred to committee, as it'll only slow up the process - and be kicked into the political long-grass.

He explains why he believes it's pivotal members are on the same page: