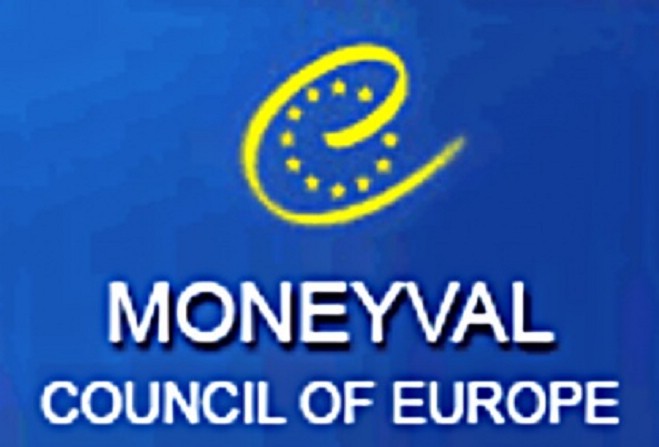 Moneyval has published its follow-up report on the Isle of Man.

It outlines the Island's progress in, 'strengthening its framework to tackle money laundering and terrorist financing'.

The Island was placed in an enhanced follow-up process, following the adoption of its mutual evaluation report; this assessed the effectiveness of the Isle of Man’s anti-money laundering and counter-terrorist financing measures and their compliance with the recommendations made by the Financial Action Task Force (FATF).

Moneyval has re-rated the Isle of Man on several recommendations.

On record keeping, politically-exposed persons, reliance on third parties, and transparency and beneficial ownership of legal arrangements, the Island has now been rated as 'compliant'.

Other ratings, including national cooperation and tipping-off the requirements of which changed since the mutual evaluation report, remain unchanged.

Moneyval has decided the Isle of Man will remain in enhanced follow-up and will continue to report back to the body within one year on further progress to strengthen its implementation of anti-money laundering and counter-terrorist financing measures.