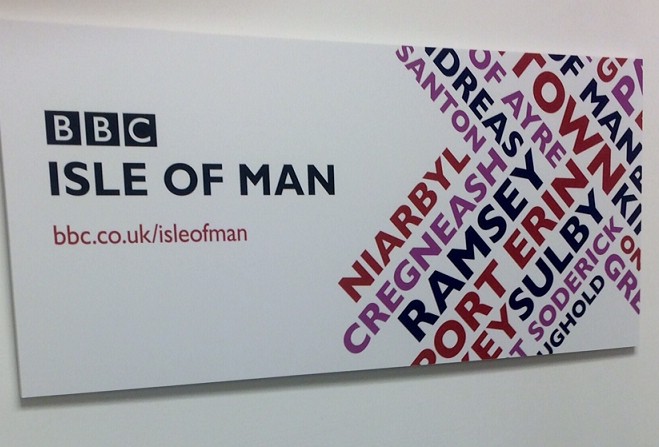 The BBC has announced plans to hire 150 new local journalists across the British Isles, with one post pegged for the Isle of Man.

The so-called 'democracy reporters' will be taken on to cover regional political issues, such as public services and local authority meetings.

Their wages will be funded by the licence fee - but the staff will work for accredited local news providers, rather than the BBC itself.

It's part of a move by the broadcaster to counter a decline in local print news readership.

The hiring process is set to begin this summer, and will be completed by 2018.