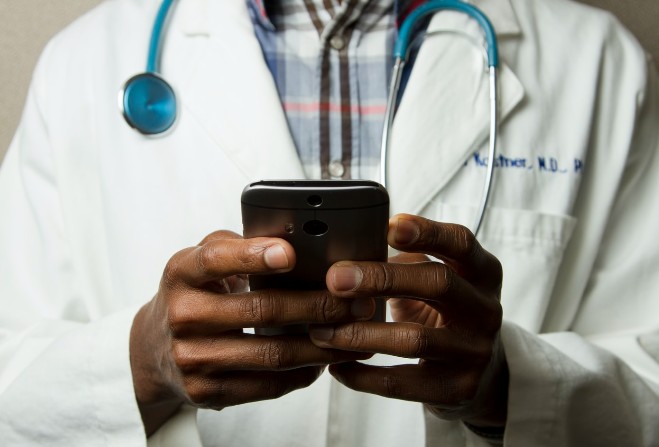 More than 1,000 cancer patients awaiting a two-week referral for medical attention have had that waiting time breached.

Figures, released by the Department of Health and Social Care, show – in the year to date – 1017 people weren’t seen within the 14-day timeframe.

This represents a 43 per cent breach based on the overall number of referrals.

The majority of the breaches occurred in dermatology (413 people), followed by colorectal (159) and gynaecology (143).

Data shows that 12 per cent of the missed referral times are due to patients either choosing to delay their appointment or not attending.

In 2021/2022 there were 1131 cancer referrals breached – representing a 30 per cent breach based on the overall number of referrals.

Douglas North MHK David Ashford had asked for the information as part of a written question to Tynwald which has now been published.

Performance against the two-week cancer waiting time standard is reported monthly and is calculated based on the date of the patient’s first appointment.

Statistics from the month of October were also provided showing there were 439 people referred, on the two-week pathway, across a range of cancer types.

Sixty-nine people waited either more than 29 days or between 17 and 21 days; there were 27 people who waited between 22 and 28 days.

The speciality with the highest amount of people referred was skin with 92 patients referred; eight of these waited more than 29 days and 24 people waited between 17 and 21 days.

It means less than half of patients referred to the skin speciality were seen within the 14-day timeframe.

Eighty-six people were referred to the colorectal service with 23 of these waiting more than 29 days for their referral and 11 waiting between 17 and 21 days.

The majority of patients referred to gynaecology (30) waited more than 29 days to be seen – it means only nine per cent of the referrals were seen within 14-days.

Just two people were referred to haematology in October – neither were seen within the two-week timeframe.

According to the Department of Health and Social Care 23 per cent of the breaches, over all specialties in October, were due to patient choice.

The department has blamed the referral breach figures on Covid-19, increased numbers of referrals and availability of specialist staff for the delays and has confirmed a cancer patient tracking list is held weekly.

The DHSC adds that there is a programme of ‘remedial actions’ to improve performance.