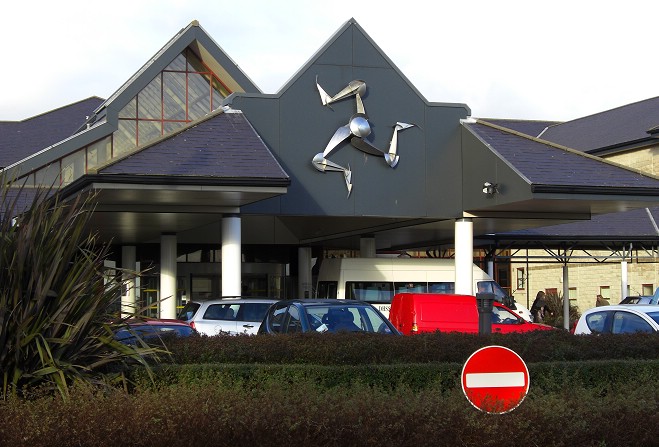 The three children are being treated in Noble's

Three kids in hospital after taking substances they found

A mother has hit out on social media after her son and two of his friends ended up in hospital.

Emma Cooper says he was one of the three who took drugs they had found stashed in a wall behind Road and Track in Douglas.

She says the 'substances' were ecstasy, MDMA and crack cocaine.

The police are yet to officially confirm what they were.

Yesterday the police said they were called to The Bowl at the National Sports Centre in Douglas at around 2.30pm on Thursday, after a child suffered a reaction to a substance they had swallowed.

The three youngsters, aged 11 and 12, were taken to Noble's Hospital, where they've been treated in the intensive care unit.

A last update issued said they were in a stable condition.

Posting in an Isle of Man-related group on Facebook, Emma Cooper says she hopes the guilt of those who stashed the drugs in the wall is 'eating them up'.

In addition, she says, '"I pray they find fingerprints and arrest you... Before anyone else finds you".