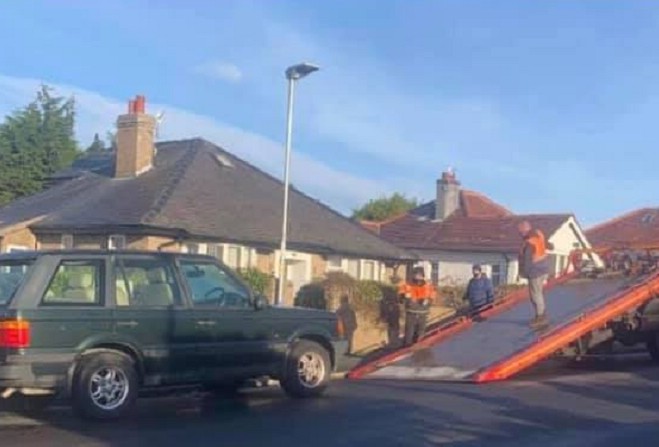 Police are warning motoring offences won't be ignored during lockdown after three untaxed vehicles were seized.

Officers from the Roads Policing Team removed the cars from public roads in Douglas after they were found not to have a valid vehicle licence.

The Constabulary says such offences will not go unpunished during the 21-day circuit break.

Officers are wearing PPE and social distancing when dealing with such matters.