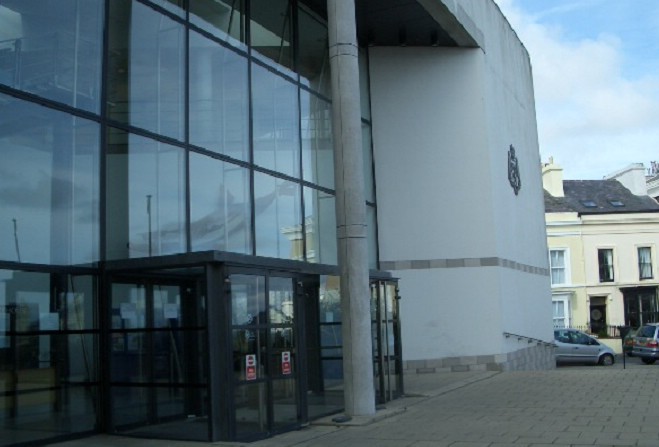 Ordered to pay thousands to cover damage, too

A driver who hit two cyclists has been fined £500.

The 42-year-old pleaded guilty to driving without due care and attention on Dalby Road on 11 February.

The court heard he'd been driving his Ford Connect at up to 50mph, when he was blinded by the sun and hit the cyclists.

Prosecutor Rebecca Cubbon told the hearing when police spoke to Jessup he admitted the incident - which left both cyclists with minor injuries - had been his fault.

He added he hadn't been driving to the conditions at the time.

Magistrates fined him £500, ordered him to pay £50 in prosecution costs and put six penalty points on his licence.

They also ordered him to pay the cyclists almost £4,500 to cover the damage he'd done to their bikes and clothing.