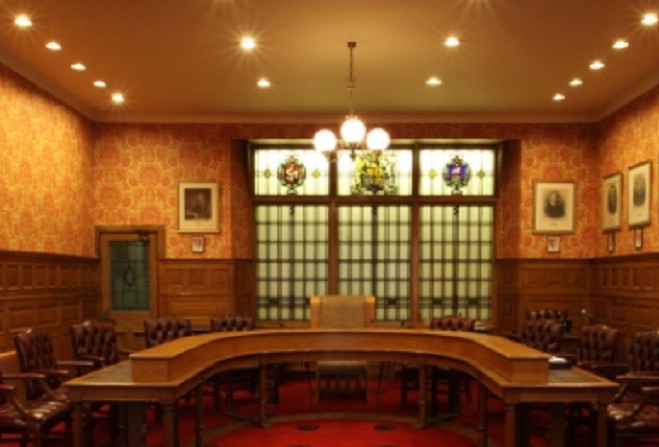 Issue to be part of wider Lisvane debate

A bid to restrict members of the Legislative Council from certain governmental positions has been heavily defeated - for now.

Newly elected Ramsey MHK Lawrie Hooper called for members of the upper house to be prevented from taking ministerial posts and from becoming departmental or statutory board members.

However, members - including Mr Hooper - instead supported an amendment from North Douglas member David Ashford calling for the issue to be put on hold until next spring's debate on the Lord Lisvane inquiry, which reviewed the Island's parliamentary system.

South Douglas MHK Bill Malarkey was among those who described Mr Hooper's move as 'piecemeal' and warned against knee-jerk reactions, saying the experience and knowledge of MLCs was a big asset.

Among the recommendations in the Lisvane report:

* MHKs should not be elevated to the upper house

* MLCs should not take part in voting for a new Chief Minister.