On Air Manx Radio Breakfast Ben Hartley & Sian Cowper | 7:30am - 9:30am
Florence And The Machine - You've Got The Love Download 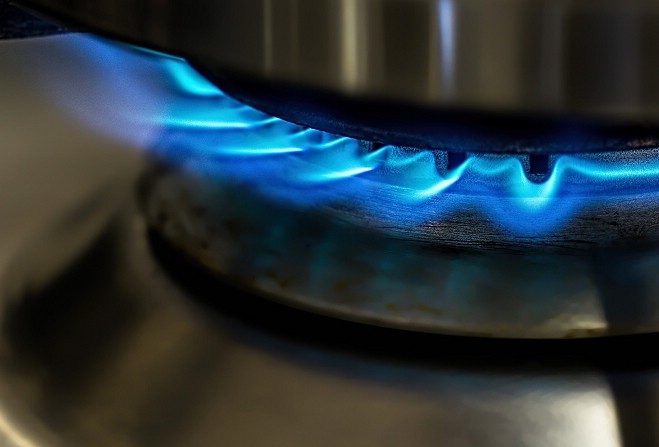 Manx Utilities says its relationship with Manx Gas is ‘fine’ despite the energy provider cancelling more than £2 million of ‘inward payments’ to it just before Christmas.

Information released as part of a Freedom of Information response shows Manx Gas has not paid its invoices on time or in full.

Manx Gas debt peaked at £9 million earlier this month and currently stands at £2.4 million - a further £3.2 million has been invoiced but is not yet due for payment.

In a statement Manx Utilities said:

“Manx Utilities has been aware of both the potential public interest in the non-payment of significant sums of money to a public body and the potentially commercial sensitivities arising from the disclosure of such information.

“Prior to Christmas 2021 Manx Utilities was concerned with the possible impact of high wholesale energy prices on Manx Gas’s ability to pay for the natural gas it was purchasing from Manx Utilities.

“As previously reported a request from Manx Gas to forward purchase natural gas for winter 2021 was fulfilled but a further request was deferred pending the receipt of further information from Manx Gas which Manx Gas declined to provide.

“On Christmas Eve Manx Utilities was notified by its banking provider that inward payments due from Manx Gas totalling £2.3 million had been cancelled by Manx Gas.

“Manx Gas subsequently confirmed this was the case.”

Manx Utilities also confirmed that it had refused a request for payment terms to be extended from 30 days from invoice to 90 days.

Despite this Manx Gas paid one invoice 104 days after it was issued.

Rob Callister is the chair of Manx Utilities:

Manx Radio has contacted Manx Gas for a response.