NASUWT ballot due to increased membership 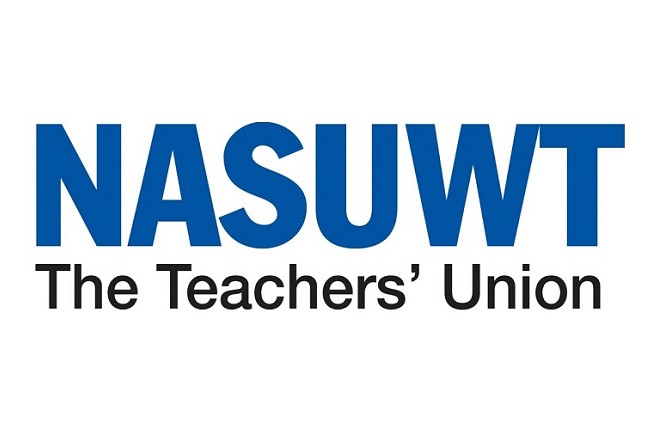 One of the teaching unions involved in the ongoing pay dispute with the education department says it's to reballot members over industrial action because it's membership has increased.

The NASUWT began balloting its Island members earlier this month.

When asked if further industrial action was inevitable, Ms O'Neill says it's up to members: