New chair and vice chair of The Guild chosen 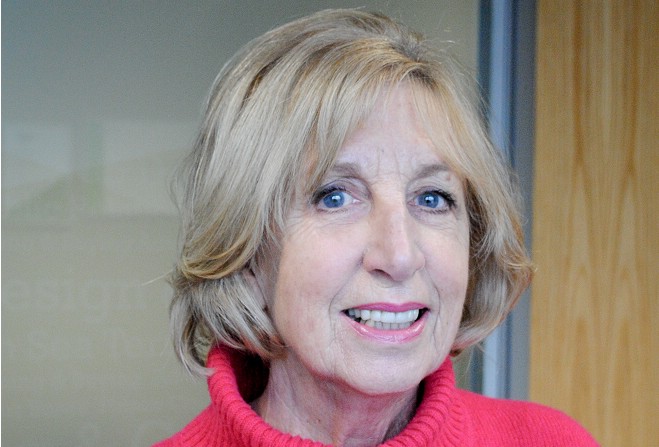 The Manx Music Festival, also known as The Guild, has appointed a new chairman and vice chairman to head up its executive committee.

Anne Clarke has been elected to the top job, after serving as vice chairman for the last five years.

She was chosen at the organisation's Annual General Meeting, where Eric Quirk formally stood down after 12 months in the role.

Anne is well-known in the Island’s performing arts scene and has been a competitor and committee member of the Guild for many years.

She’s co-writer and producer of the Manx Gateway Drama Group’s annual play, in addition to being a regular judge of the Rotary Public Speaking Competition and The Prayer Book Society’s Cranmer Awards.

He is the conductor of Island singing group Musicale, organist of St Matthew’s Church, chairman of the Isle of Man Organists Association, and, most recently, director of the Manx Festival Chorus.