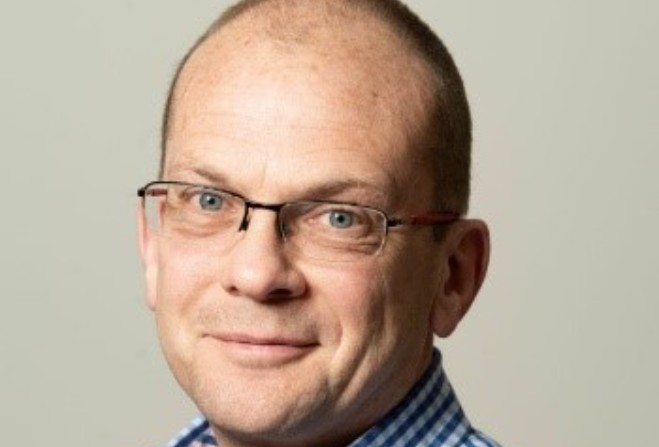 John Knight coming back to the Island

The new Chief Executive Officer of Hospice has been announced.

John Knight will take over from Anne Mills who retires at the end of December after leading the charity for six years.

Mr Knight was the CEO of the Children's Centre for 14 years before moving away in 2015 to take up a position as the head of a large Hospice in England.

Chair of the Board of Governors of Hospice, Chris Hall, says: “we are looking forward to welcoming John on board as Hospice enters its 40th year. These are challenging times for the charity sector as a whole, however John brings lots of experience and passion for the role.

"I would like to take this opportunity to thank Anne for her dedicated service over the last six years and wish her well as she begins her well-deserved retirement."

Mr Hall goes on to say "as well as being a significant year for Hospice, 2023 sees no let-up in the tough economic climate. Despite increasing costs and reducing income, Hospice is as determined as ever to continue providing the finest palliative and end of life care to all at no cost.

"The tremendous support of the Manx public and business sector has sustained these essential services for the last 40 years and, with a whole year of anniversary activities planned, John will be hitting the ground running.”

John Knight says: "I am delighted to accept the role as CEO at Hospice Isle of Man. Having spent 15 years previously living on Island, my family and I are looking forward to returning and to becoming engaged in the future development of this vital charity which does so much for the Manx community.”