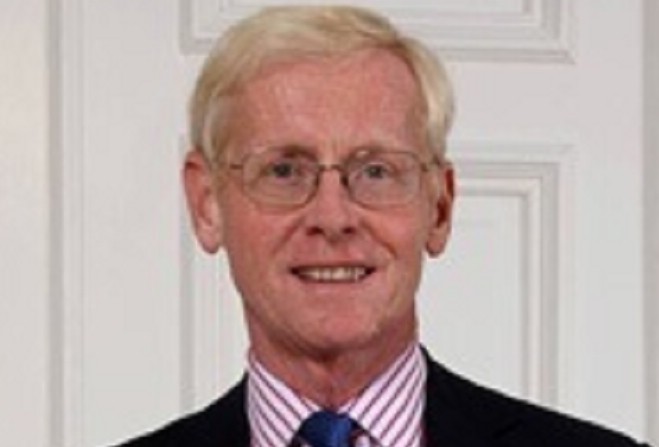 Sir Richard Gozney to be sworn in

The new Lieutenant Governor of the Isle of Man, Sir Richard Gozney, will be sworn in at the Courts of Justice in Douglas this morning.

There has been controversy over the decision not to hold the time-honoured ceremony at Castle Rushen, due to the poor state of the rooms there.

So today, a new look to an ancient ceremony in a modern setting.

Sir Richard Gozney adds his name to the lengthy list of those who have represented the Queen, Lord Of Mann, in Mann.

A career diplomat, he follows another diplomat Adam Wood in the role.

But that role has diminished over the decades. Head of the Judiciary, that went in 1921, head of government in 1961, President of LegCo in 1980 and President of Tynwald in 1990.

Yet the trappings remain, with a staff to run his residence at Government House. The deference he is held in is undiminished.

His public role is primarily now one in the community and that is where the Island will see him at work.

Behind the scenes he is still the conduit for the Queen as her personal representative - and few really know the extent of that work.