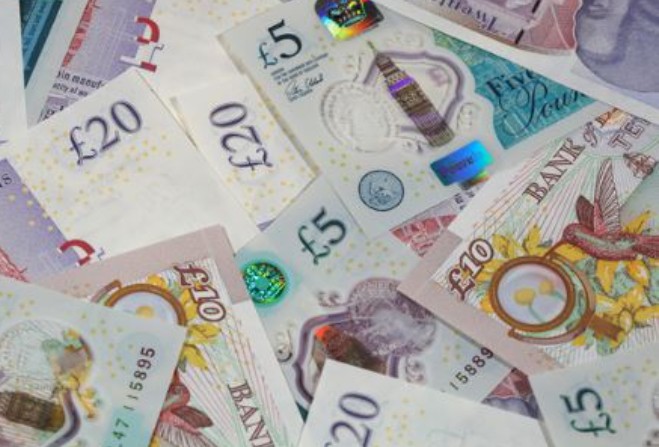 One in ten going without essential items

Almost half of people in the Isle of Man struggled to meet living costs in the past twelve months, according to a new survey.

The findings, carried out by Island Global Research, also show almost one in ten Manx residents are struggling financially and often have to go without essentials.

Over twelve hundred Isle of Man residents took part in the survey carried out during May and early June of this year.

They were asked about their financial position, changes to their cost of living and their opinion on inequality in living standards today and in the future.

Many of the respondents were worried with what they saw as a widening gap between the richest and the poorest in the community and called for more help for the financially vulnerable.

There are also concerns about young people moving away due to the rising cost of Island life with some already looking to relocate to the UK to afford a better standard of living.

The survey revealed 8% were very comfortable financially and tended to be men over the age of 65 with no children in their household.

Forty-two per cent were relatively well-off, mainly men aged between 40 and 64 with less than half having kids at home.

Almost the same number got by money-wise without worrying about essentials the majority of which are women aged 40 to 64, half of which had children living with them.

Seven per cent say they often go without food or heating, these tended to be women under the age of 65, most of whom had children in the household.

"It is now becoming difficult to live on the Isle of Man with any certainty of economic security."

"Always been higher, the price we pay for living on our unique Island"

"I work 40+ hours a week and can hardly afford to eat. I have no idea how I am going to survive if things get any worse"

The survey was also held in Jersey and Guernsey with both Channel Islands showing similar readings to the Isle of Man.