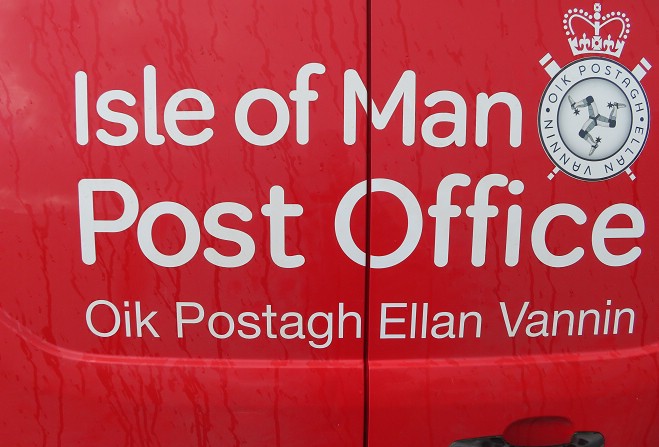 David East to take over from Jeff Calvert

The future of Port St Mary Post Office has been secured following the appointment of a new subpostmaster.

David East will take over the position from Monday, 28 February.

In October 2021 it was announced that the service would shut after efforts to find someone to run it received no interest.

The procurement process was then extended, after an interested party came forward.

During the transition and training period there will be some changes to opening times.