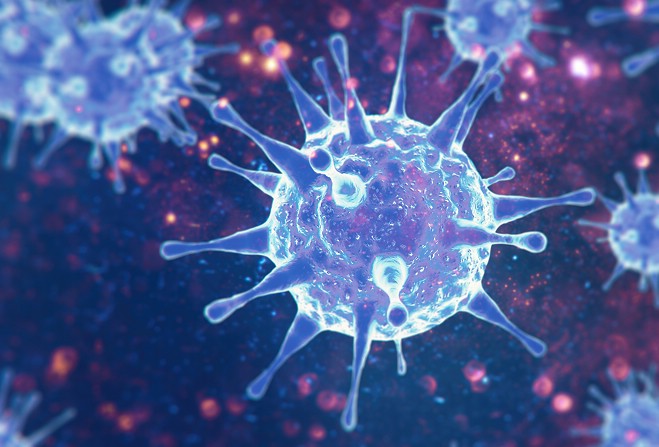 Nine new cases of Covid-19 have been identified from 300 tests returned since the last update.

All cases were already in self-isolation.

Seven were identified as close contacts of others who'd already tested positive for the virus and two are linked to off-island travel.

This brings the total number of confirmed cases to 428.

There are 49 active cases.

One person is in hospital with Covid-19.

The total number of concluded tests stands at 25,511 with three awaiting results and 210 awaiting tests.

The week in numbers:

Tuesday: Three new cases. Two relating to an existing case and one with an unidentified source.

Wednesday: Eight new cases. Four relating to existing cases, three linked to off-island travel and one with an unidentified source.

Saturday: One new case relating to an existing case.

Total: 32 new cases have been detected this week. 24 relating to existing cases, six linked to off-island travel and two with sources which were unidentified when announced.