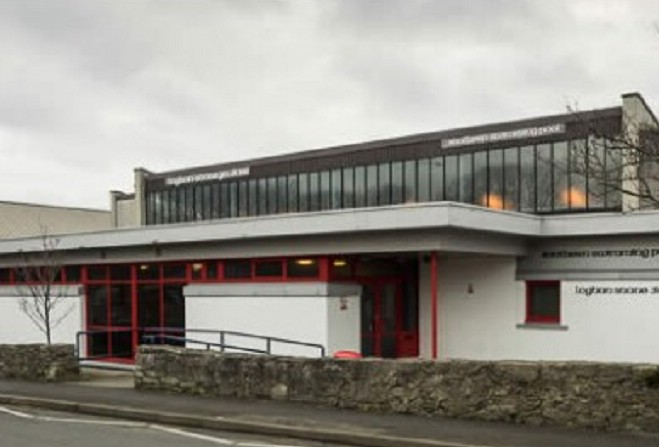 The board of the Southern Swimming Pool in Castletown is opposed to plans for a new sports facility at King William's College.

Proposals have been put forward for a commercial sports facility, including a four-lane, 50-metre pool, gym and shops at the front of the private school.

A charity run by Ralph Peake MHK and Castletown commissioner David Parnell has applied for approval in principle to build the complex.

They've championed it as a future 'centre for excellence', which would provide for top swimmers, but also sports clubs and schools.

The backers still need to attract £6 million in funding to get the project off the ground, and once in place, management of the site would be outsourced to a commercial operator, which would seek to make a profit.

Mr Peake and Mr Parnell insist the complex is not intended to compete with public pools.

The Southern Swimming Pool board feels the proposal is a 'distraction' from the need for a new facility at Castle Rushen High School.

It's sent a letter to planners outlining concerns, which include the location, size and function of the planned facility, as well as the wider economic impact on Castletown.

Adrian Cowin is the chair of board, which is made up of representatives from commissioners across the south.

He says the KWC pool designs are clearly not suitable for community groups in the south, and has questioned the viability of the business model put forward.