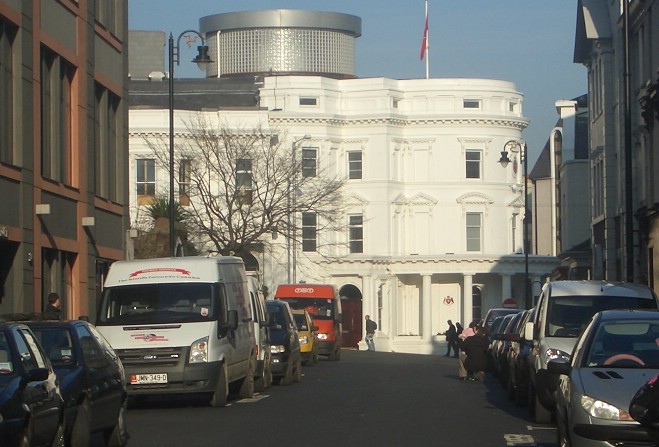 There will be just nine questions put to members in the House of Keys this morning - seven for oral answer, and two further queries seeking written response.

The first three of those come from Jason Moorhouse MHK - he's asking for a progress update on the NSC, and has queries about the financial benefits for new Island teachers and 'golden goodbyes' in government.

Mr Moorhouse also has a question for written reply about bullying in schools.

Dr Alex Allinson then has two queries, both for the health minister.

His Ramsey colleague Lawrie Hooper then has a question about local authority reform, another concerning emergency housing, and one for written response about opioid painkiller prescriptions.