Obliterating the virus is 'unrealistic' 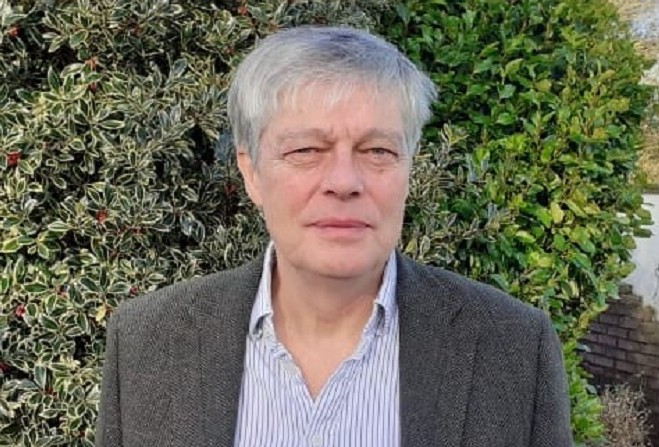 The new chairman of the Liberal Vannin party says plans to 'obliterate' coronavirus from the Island are unrealistic.

Paul Weatherall, who was elected unopposed to succeed Michael Josem in the position, was responding to comments made by the chief minister.

Despite being supportive of reintroducing lockdown for an initial period of three weeks, Mr Weatherall says the virus will 'always be a risk'.

Tough restrictions were implemented on the Isle of Man on 7 January for the first time since the end of the previous lockdown in mid-June.

On Saturday, Chief Minister Howard Quayle hinted he would be willing to enforce restrictions for some time to come.

Mr Quayle said: "The Isle of Man Government's response to the virus since day one has been to pursue a strategy of elimination.

"The Council of Ministers remains resolute that our objective is to obliterate the virus from our shores and we hope to allow life to return to normal as quickly as possible."

The strategy would therefore mean social distancing rules could remain in place for the foreseeable future, as well as strict border policies governing travel.

Mr Weatherall has praised the way the government has handled the virus since the first positive case in March 2020, but believes elimination of the virus is an unattainable target.

"It's a good aspiration but I think realistically we're not going to obliterate the virus. We're always going to be at risk of it coming onto the Island", he told the Local Democracy Reporting Service.

"I think trying to knock it back as much as possible until the majority of the population is vaccinated is sensible.

"But talking about obliterating and eliminating is maybe hyping it up somewhat."

A vaccination programme against Covid-19 began on 4 January.

Health Minister David Ashford said on Monday that more than 1,000 people on the Isle of Man had received a jab.

The process of vaccinating care home residents and those aged 80 and above was also underway, Mr Ashford confirmed.